In the U.S., Cash and Electronic Payments are Evolving Rapidly 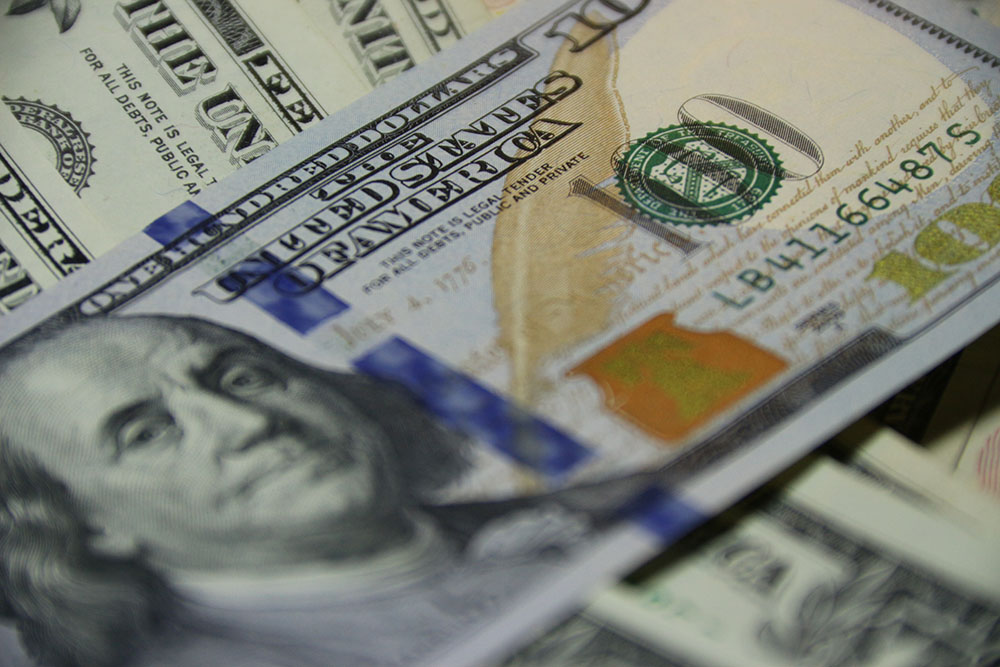 Consumers are adopting electronic methods of payment in their daily lives, and the resulting blend of checks, cash, ACH, and other forms of electronic payments are often the primary focus of discussions around change in the banking industry.  Demand for cash (and cash-like payments) is still strong, but the demand for alternative methods of payment is growing rapidly. In 2016, the amount of cash in circulation was estimated at $1.6 trillion, and this number is increasing. 1

Studies from the Federal Reserve Bank of San Francisco have demonstrated the growth and current trends of non-cash payments, and a 2015 study shows that non-cash alternative payments are increasing.  However, cash still remains the most frequently used payment method in retail, and represents nearly one third (32%) of all transactions, inclusive of bill payments. Since 2012, this is down from 40%. 2

Debit cards are also a popular payment method for consumers, making up approximately  27% of consumer transactions in 2015.  This is followed by credit cards, which account for 21% of consumer transactions. Electronic payments (such as ACH transfers, and online bill payment platforms) and checks comprised a much smaller percentage of the volume of transactions, though their value was generally higher than debit, cash, or credit payments. 3

The most significant changes in shopping and purchasing behavior patterns are driven by payment habits;  for example, during this time period, electronic payments made in-person via cards were by far the most common replacements for cash and checks.  These changes are often driven by the fact that merchants accept cards and online bill payment and banking solutions, which seems to have replaced transfers made via ACH.

The Fed study also demonstrated that (albeit at a slower rate) businesses are also changing their payment habits. Non-cash payment business transactions rose from $21.2 billion in 2000, 4 to a total of $26.6 billion.  This represents a 1.5% CAGR, and the primary reason for this was the replacement of ACH for check payments.  In 2015, businesses made almost a third (32.8%) of their non-cash payments using checks 5.

Internationally, some countries are increasingly using non-cash payment methods. ING Bank reported that 34% of European survey respondents (and 38% in the U.S.) responded that they would go cash-free if given the opportunity 6.

According to a recent NBC story, Sweden may be cash-free by 2023, as cards and mobile apps continue to grow in popularity 7. Research from the Copenhagen School of Economics demonstrated that 97% of retailers in Sweden accept cash, but only 18% of transactions involve cash.  As a result, over the past seven years, the amount of cash in circulation has dropped 40%. This trend suggests that within six years, cash usage will be negligible in Sweden, even though it will still be in circulation. Mobile payments, however, have not seen good adoption rates, comprising less than one percent of payments in Sweden. It is expected that this percentage will rapidly increase in the next few years, as consumers become more accustomed to the technology.

In the U.S., cash is still important for many consumers;  American consumers use cash for roughly 50% of all transactions with a value of less than $50.  They also use cash more frequently than any other financial instrument, including credit or debit cards 8.

Because cash is used as the preferred payment instrument across so many categories of spending, the demand for cash and cash-like products will stay strong in the near future, and this is not expected to change.  Financial institutions would be wise to remain mindful of the increasing demand from their customers for alternative options for payment, as well as remain vigilant at meeting their evolving payment needs.