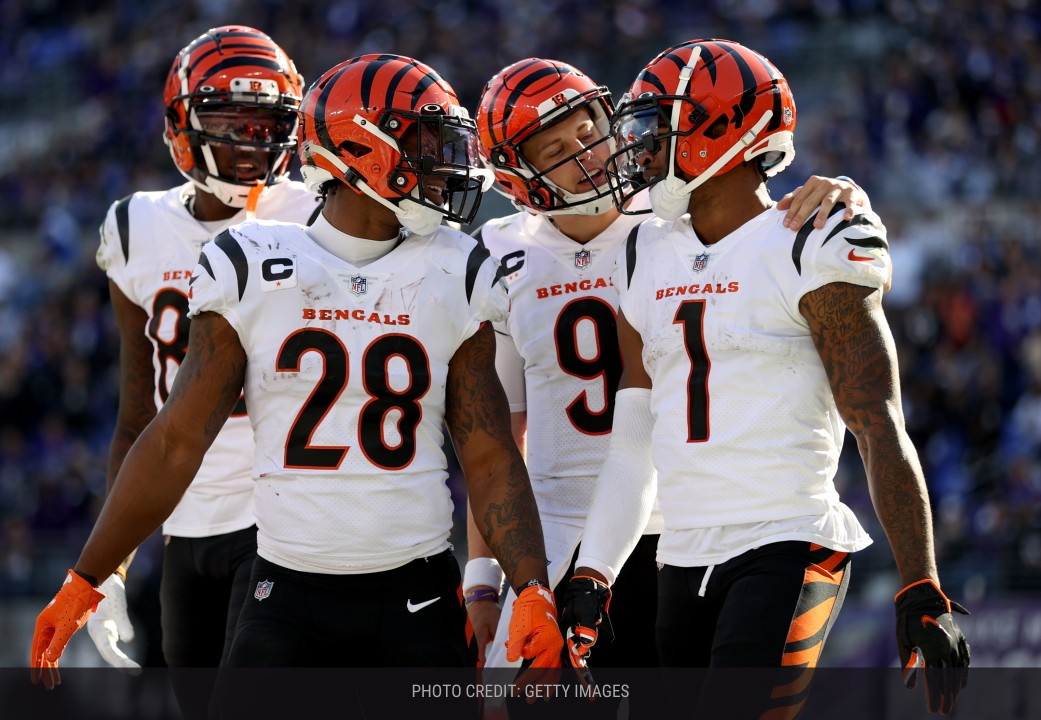 I love using sports to draw comparisons to business strategy and outcomes. In fact, the AFC Champion Cincinnati Bengals have a lesson for all of us.

A toxic culture CAN get turned around.

For as long as I can remember, the Cincinnati Bengals have been synonymous with one word: Trouble. It’s not only been the teams on-field struggles that have frustrated fans. Aside from a traditionally losing record, the team always struck me as dirty. You knew if your favorite team was up against Cincinnati, you could prepare for a solid dose of personal foul penalties, trash talk, and more. More critical has been the teams off-field legal issues which, among other things, has included violence against woman.

Football is a game of numbers, so let’s try these on: 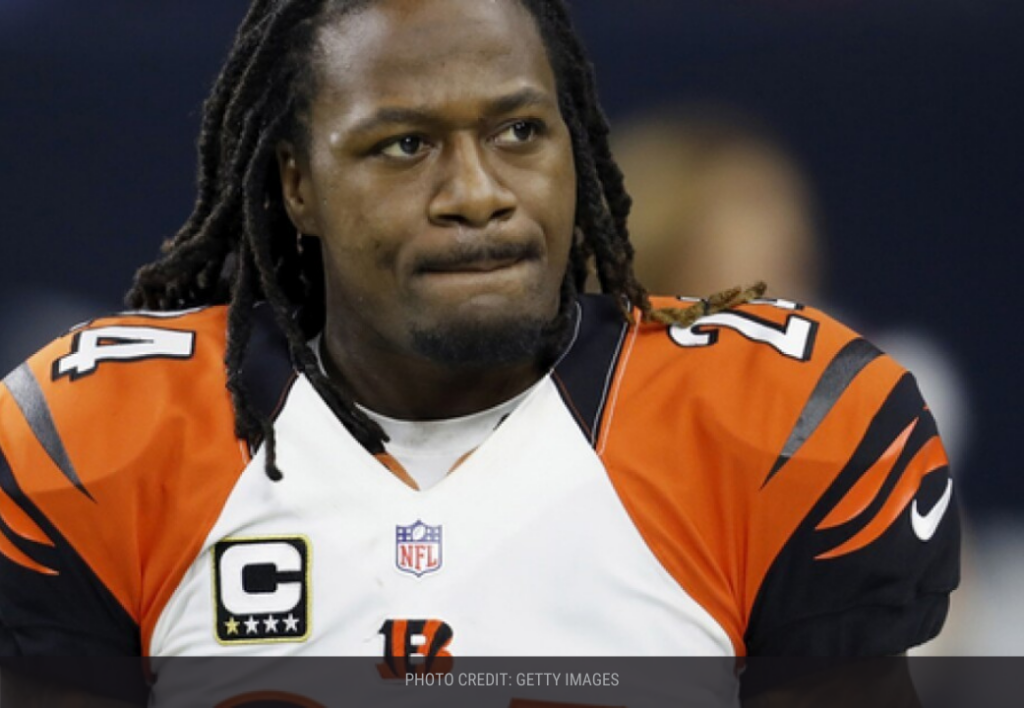 As recently as November 2020, Sports Illustrated wrote a piece describing the desperate need for a culture change in Cincinnati, going as far as to say the locker room culture was well below even what you might expect at a collegiate level.

But this article isn’t about football. It’s about corporate culture.

Zac Taylor was hired in 2019 to take over the head coaching responsibilities with the Bengals. Clearly the task demanded more than just X’s and O’s. There was a requirement to add professionalism, positive tone, and re-brand a franchise considered, at best, “trouble.” 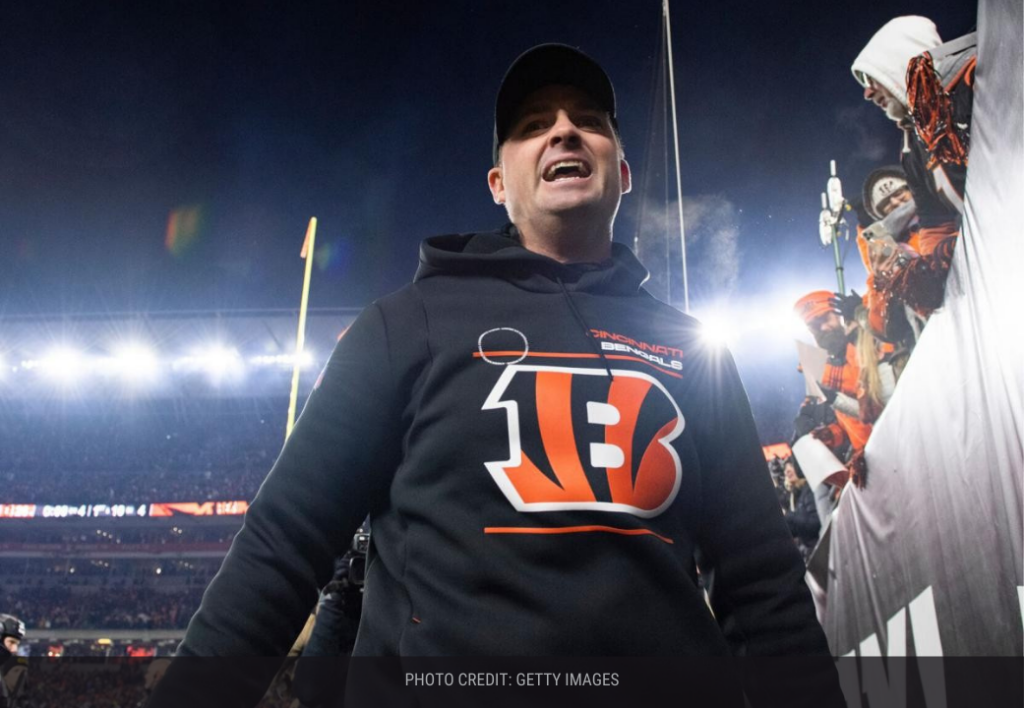 In just a short time, Taylor has not only accomplished this objective but he has his team playing in the sports (if not the worlds) biggest game. Sure… like many teams, he has a cast of characters including Joe Mixon who some questioned drafting due to his own off-field issues. Now, a team that could almost be considered “squeaky clean” has attracted America’s attention if not their fandom.

What did Cincinnati do that businesses can learn from when it comes to culture change?

1)     It starts at the top. It’s now apparent that players lacked the respect and command for their previous coach. Ownership (finally) acknowledged a change was needed. This was difficult because previous to Taylor, one could argue the team was at least competitive. Making significant leadership changes when things are going “okay” takes leadership in itself.

2)     For culture to be enhanced or improved, it takes multiple people in the C-suite and Frontlines (aka Coaches and Players) to role model the right behaviors. Young quarterback Joe Burrow has shined as an example and has earned the right to lead, despite his youth, and set the appropriate tone for the balance of the team to follow.

3)     Control the controllables. The Bengals committed the second least amount of Personal Foul penalties this season. They were in the Top-10 in that statistic just 3 years ago. Poise, discipline, and a commitment to personal accountability are all key both here and in business.

All of these changes have come under the leadership of Zac Taylor and, while I’ll always be a Pats fan, encouraged me to cheer on the Black and Orange on Super-Sunday!