The Hidden Value of Executive Coaching 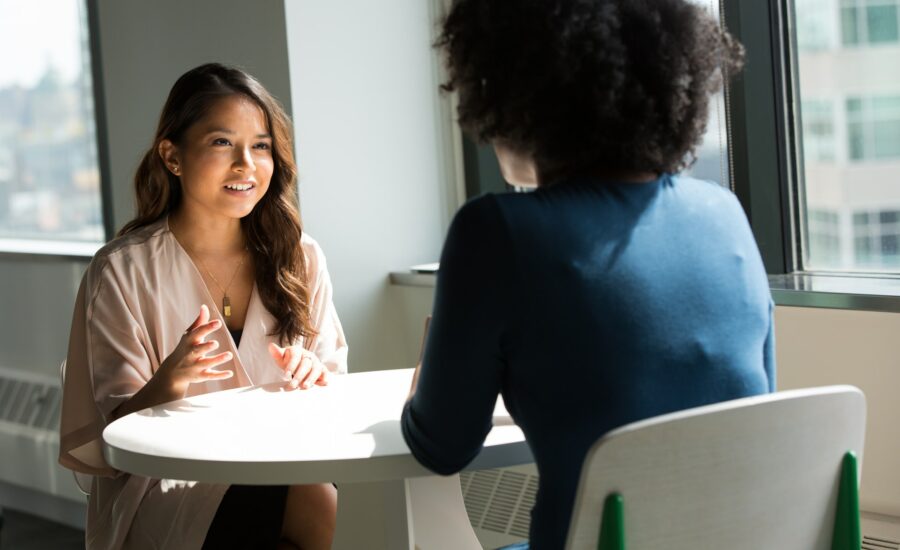 Throughout my career, I’ve been privileged to have engaged in a variety of coaching initiatives – from first year and mid-management development to C-suite level planning and execution. Outside of the corporate and government sectors, I have also been honored to coach lacrosse for decades, including head coaching positions at NCAA and International-level teams. Coaching has always been, as still is, central to both my work and personal life. Though I believe that there are core foundational elements for long-term success when amassing individual coaching strategies, I have also found that many executive and management situations vary widely, as do the individuals themselves.

Ask yourself… What are your true goals?

As an example: ath Power recently worked with a front-running, international high-tech organization, made up of senior-level trendsetting engineers. ath Power was hired because the company planned to recruit a large sales team, in alignment with the organization’s growth plan, and thus wanted us to design their sales, service and customer experience protocols. But as we pulled back the layers, what ultimately surfaced was the need for executive-level development.

When our team embarks upon any coaching engagement, we query employees at all levels to find out as much as we can in a variety of cultural and communication-based paradigms. Employee interviews and internal surveys can last up to a few weeks however the insights gained form these efforts provide a sound platform to accurately begin any training initiative. As our group assessed our findings in this case, surely sales and service-based training was needed, but before that, we realized that the company first required better alignment as an organization, which starts at the top.

Over 40% of Fortune 500 CEOs use or have used an executive coach.

During the course of evaluating the organization and its managers, we introduced basic theories, practices, and fundamentals for managers to build more productive relationships. Our executive coaching provided the tailored and individualized approach to execute on those practices and achieve individual growth. Accomplishing this lofty objective required the following three components of coaching, which we recommend for any coaching program:

In this particular case, our partners had all three major components to drive successful coaching results. Here is what was accomplished:

Previously the organization was making ego-based hires which was defeating the cultural development of the organization. After going through our executive coaching program, the human resource executives re-defined all of their hiring processes to become more focused around cultural and behavioral fit.

Executive Coaching was the glue to bring together an otherwise disjointed management team with strong personalities, tech industry thought leaders, and engineers who had differing ideologies. Successful coaches help executives gain clarity on organizational goals and how to most optimally achieve them, based on their skills set and team. That held true in this case.

If you want to explore how we can help you achieve success with executive coaching, please submit the form below to set up a time to chat.

Request an Executive Coaching Call Back